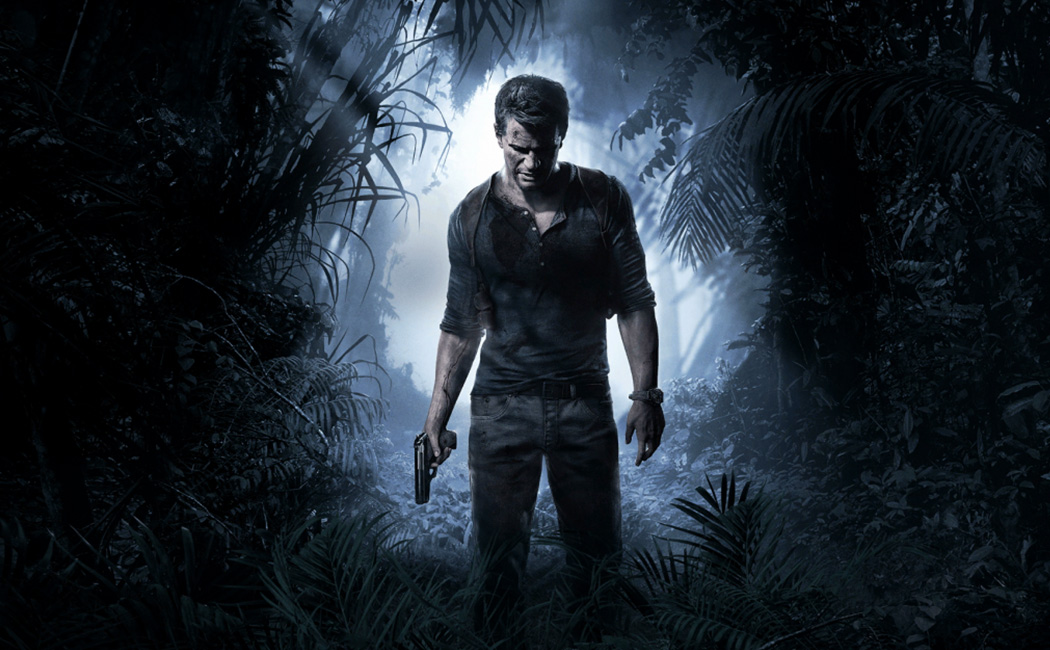 Former Uncharted creative director Amy Hennig thinks the series can continue after Uncharted 4. Spoiler alert: Nathan Drake’s story wraps up nicely in Uncharted 4, with flash-forwards showing us his daughter Cassie. While Drake’s globe-trotting may have come to an end in Uncharted 4, Hennig argues that there is plenty of scope for the series to return. Uncharted 5 could easily happen folks.

Speaking to GameReactor at GameLab in Barcelona, Hennig says that much like Indiana Jones, you can “always jump back in” to Uncharted. Indeed, Spielberg’s venerable archeologist has returned time and time again in different forms. We’ve seen an elderly Jones find Aliens and we’ve gone into the past to watch a young Indy. Uncharted could do the very same, or carry on with a new protagonist.