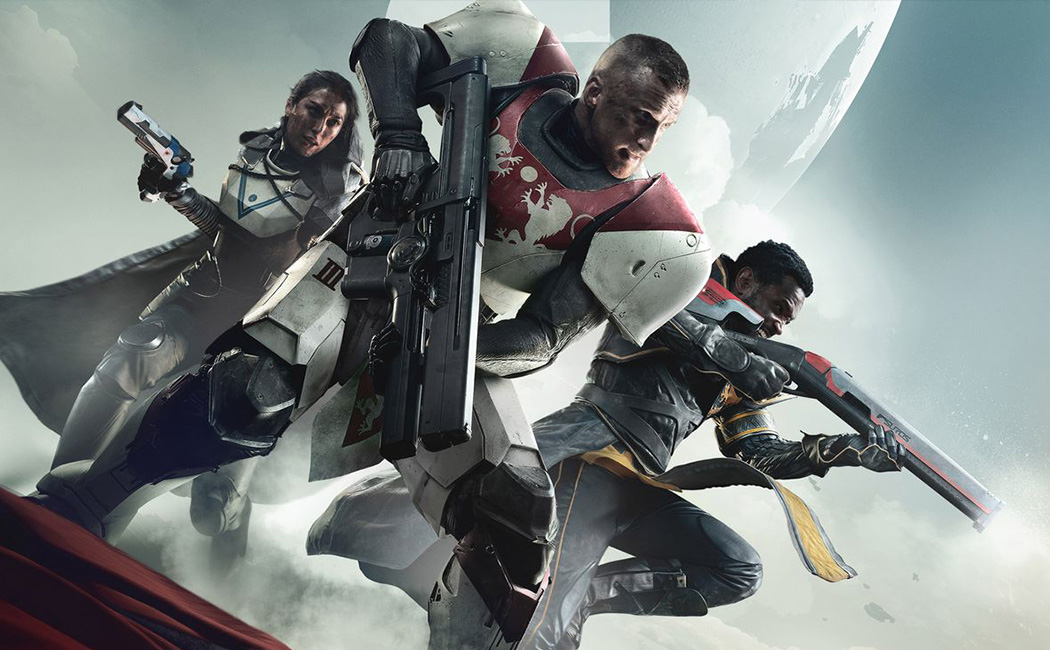 Garrett Anderson almost broke his grandmother’s hand while trying to give it a gentle squeeze.

The retired US Army sergeant — who had lost his right arm below the elbow in 2005 while on patrol in Iraq — couldn’t tell how much pressure he was applying with his prosthetic hand. It’s a common problem.

When we hold a pen, shake a hand or cup an eggshell, we instinctively know how much pressure to exert without crushing the object. Such sensory feedback isn’t possible with most prosthetic hands, which let amputees grip an object but can’t tell them how much pressure they’re using.

Anderson, 41, has been doing his part to change that. For the past three years, he’s been testing prototypes that let him feel again.