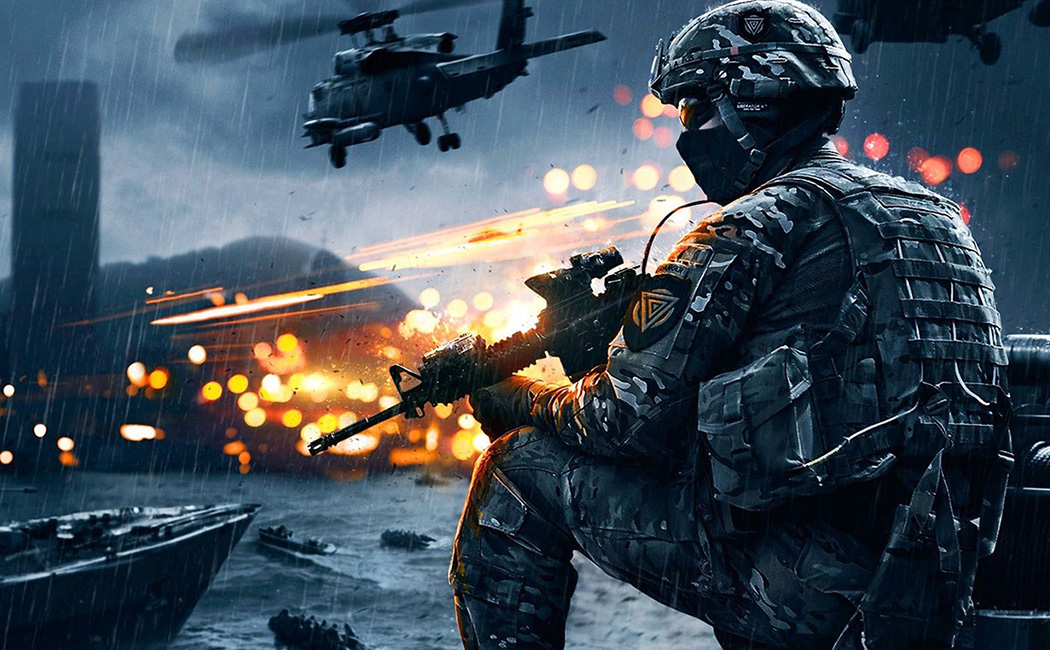 BioWare general manager Casey Hudson teased players with the information that his company is working on secret projects while development on Anthem continues. In a blog post, Hudson thanked the overwhelming support that fans have shown Anthem and shared that the team would be at PAX West to offer further details on the game. He also hinted that plans are in place for more Star Wars: The Old Republic content and that BioWare has teams in place working on surprises that fans of Dragon Age and Mass Effect would like.

“Our Star Wars: The Old Republic team is hard at work on some amazing plans for the coming year, with new features and surprises that I think makes it the game’s most exciting year yet,” wrote Hudson. “And yes–we hear loud and clear the interest in BioWare doing more Dragon Age and Mass Effect, so rest assured that we have some teams hidden away working on some secret stuff that I think you’ll really like–we’re just not ready to talk about any of it for a little while…”