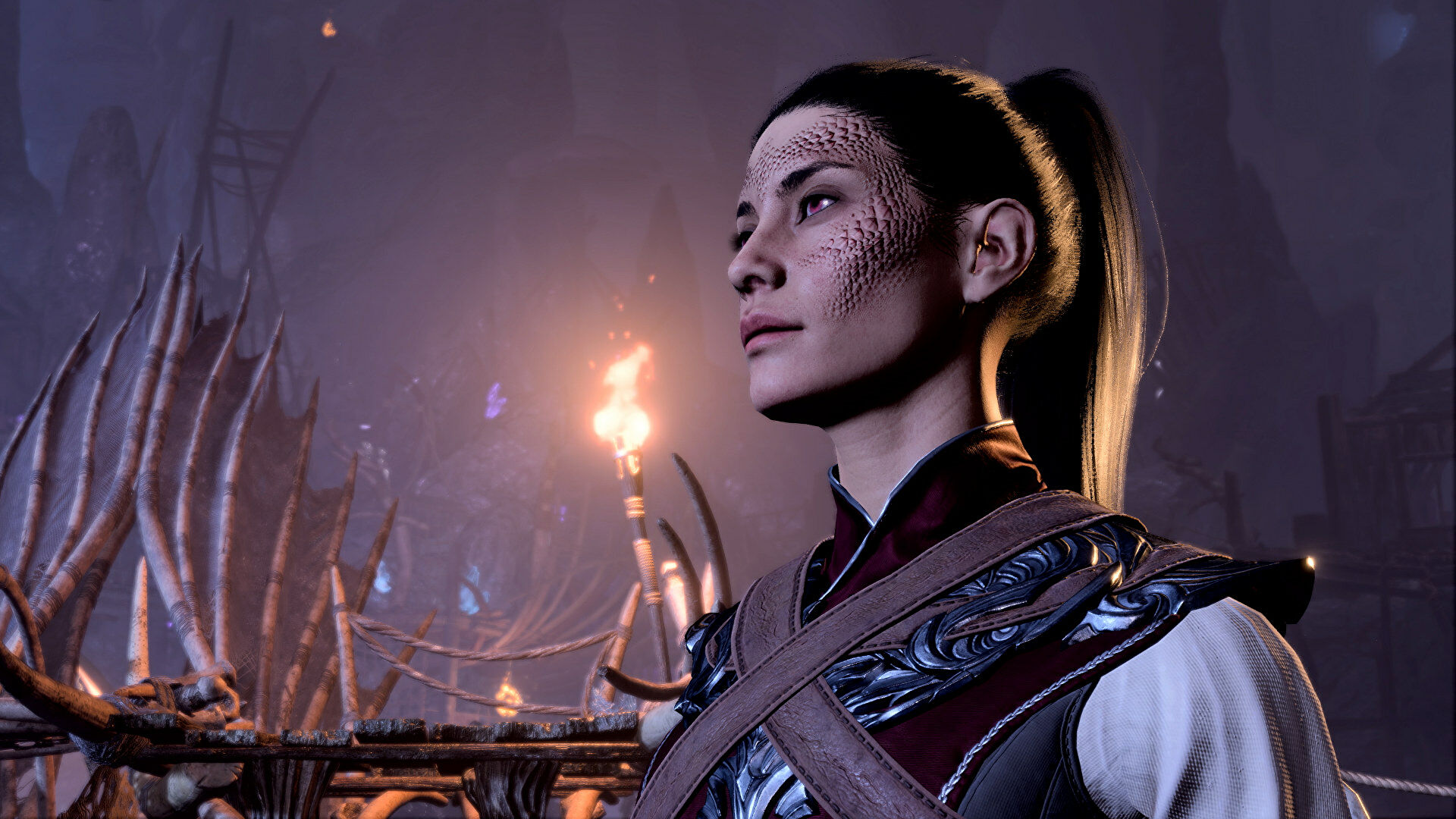 Larian has for some time now said that its “expectation” is that Baldur’s Gate 3 will go from early access to full release sometime in 2023. Now it’s official: In a new video released as part of today’s D&D Direct event, the studio said the big RPG epic will be out next year.

This Game is for all console.

“By the Nine Hells, we’ve added a lot of great stuff already, and there’s more where that came from,” Larian said. “So, join us in early access on our journey to Baldur’s Gate 3, or come along in 2023 when the game releases.” Some had hoped that Vincke’s comments that Larian was “seeing the light at the end of the tunnel now” and had “a pretty concrete plan” earlier this year meant we may have seen a late 2022 release, but it looks as though we’ll have to stick with the Early Access version for the time being.