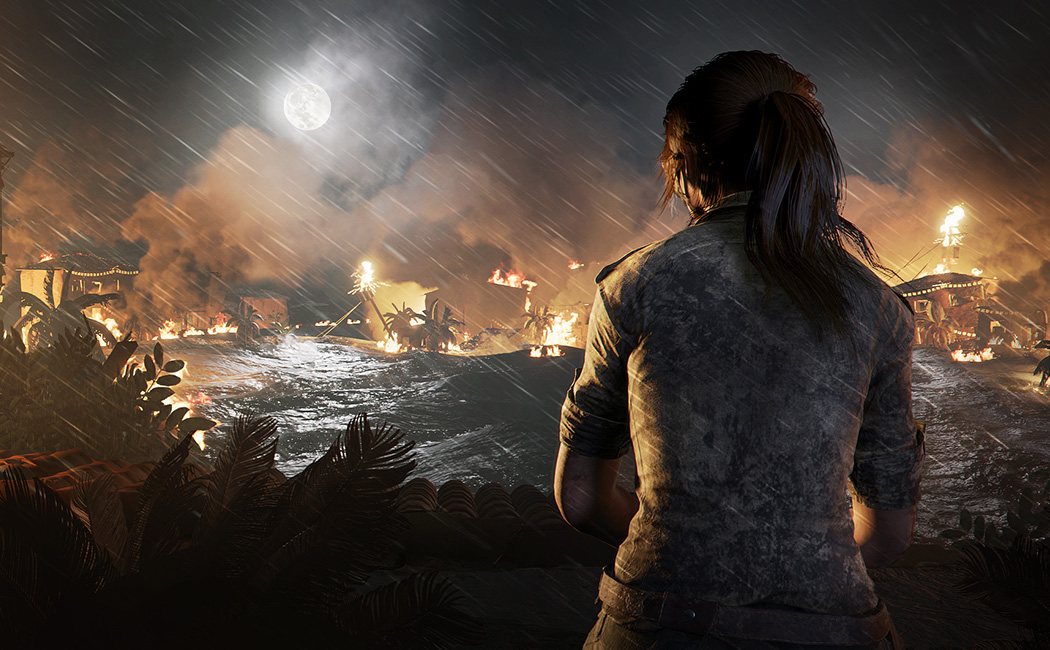 Considering the action on display in Santa Monica Studio’s God of War E3 2017 trailer, it definitely appears as if the forthcoming title will have plenty of intense combat moments and gory beat downs for which the franchise is known. Bearing this in mind, if Sony Interactive Entertainment’s Vice President of Marketing, Asad Qizilbash, is accurate in a recent statement he made regarding the sequel, then it is set to be the “most brutal” game in the series so far.

Qizilbash’s declaration of God of War’s ultimate brutality in the action-adventure franchise came during an interview during GameStop Expo 2017 in Las Vegas, and can be found at the 5:36:30 mark in the video below. Those who wish to hear the full interview with Sony Interactive Entertainment’s Vice President of Marketing – some of which doesn’t necessarily pertain to God of War at all – can do so starting at 5:30:30.