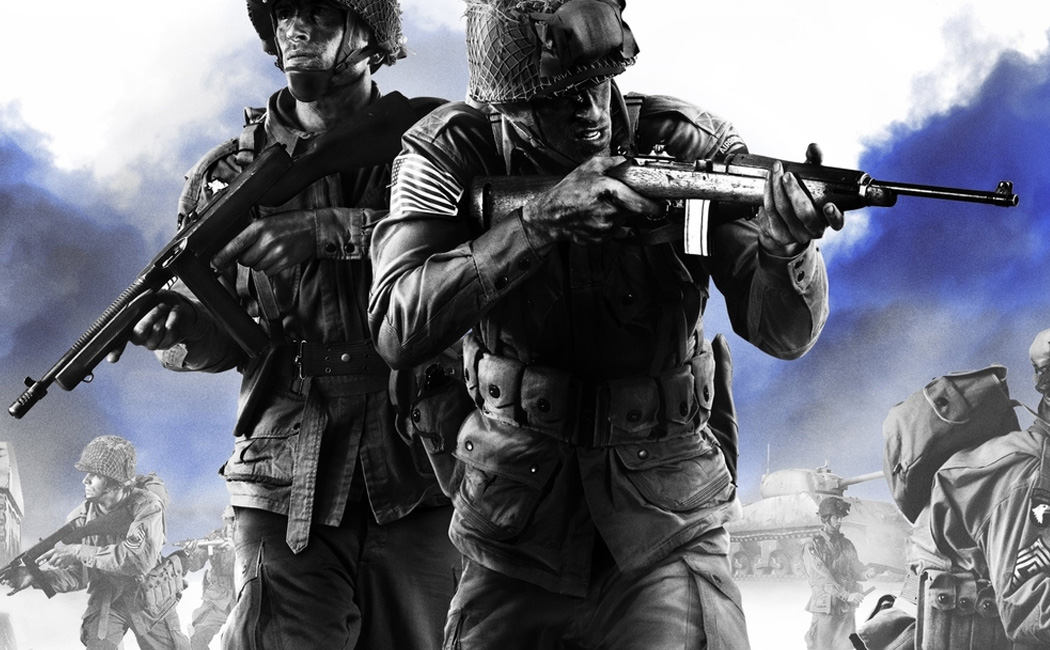 Relic’s Second World War RTS Company of Heroes is coming to a tabletop near you, courtesy of a Kickstarter for a “streamlined board game experience” with resource collection, unit purchases and upgrades, special units and commanders, and “simplified” combat that puts a premium on positioning, cover, combined firepower, and knowing how and when to put your special abilities to use.

That sounds a lot like the Company of Heroes videogames, and that’s what the developers are aiming for. The Kickstarter pitch says that it’s aimed squarely at fans of the CoH series who like board games, and if you’re just a board game fan then it’s more of a “probably” situation, depending on “personal tastes and the type of game you are looking for.”