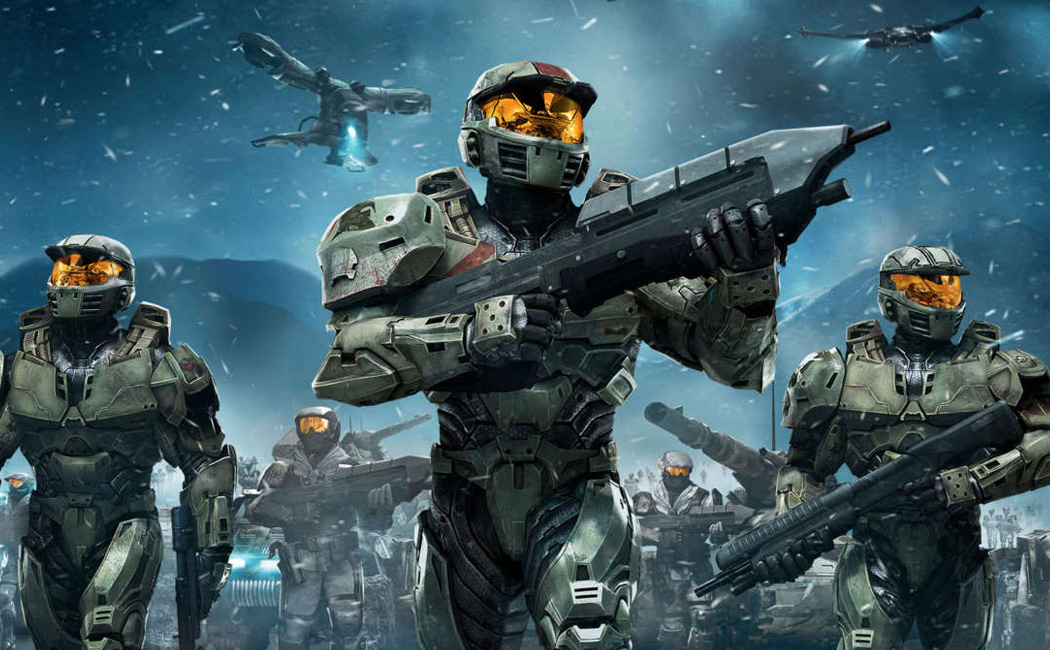 We are committed to researching, testing, and recommending the best products. We may receive commissions from purchases made after visiting links within our content. Learn more about our review process.

The Fallout series tells us “War never changes”, but Metal Gear Solid says, “War has changed.” We’re not sure which one is right, but we do know that war games on Xbox One are a ton of fun. Whether you want a war game that features a battlefront among the stars, or one that’s set in current day, the near future, or even ancient Rome, we have you covered. Read on for the eight best war games on Xbox One.

Fast paced, exciting, and at all odds against a swarm of aliens, Gears of War 4 is the best sci-fi war game experience that you can find on the Xbox One. The fourth game in the critically acclaimed Gears of War series has you as the son of Marcus Fenix, the previous main character in the older games.

Gears of War 4 is an over-the-shoulder third person shooter filled with beautiful visuals and set pieces with the constant element of action. Players must work within a squad, fighting through hordes of invading aggressive aliens using weapons like chainsaws, explosive drills, and machine guns. Gears of War 4 features both an online and offline co-op multiplayer story mode too, so you and a friend can battle through the frenzy of aliens and save humanity once and for all.