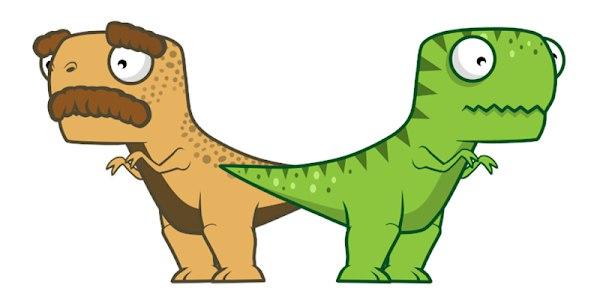 Today we’re gonna introduce an Android arcade game developed and published by our own game studio. We hope that you’d find our game interesting.

T-Rex is an amazing arcade game developed by T-Rex Games Studio on 2020 for android. It’s somehow similar to Google Chrome’s famous T-Rex game, but a colourful version with a truly magnificent game-play and other amazing features.

The thing which makes this game really special is the presence of other objects on your way. Alongside the typical cactus and pteranodons, you’ll see other dinosaurs like triceratops and others creatures.

Another feature of this game is that by collecting meats which are placed on your way you can unlock and purchase other dinosaur skins which are really funny.

If you’re interested in this marvelous game, so don’t waste your precious time and download it right away from the link below: