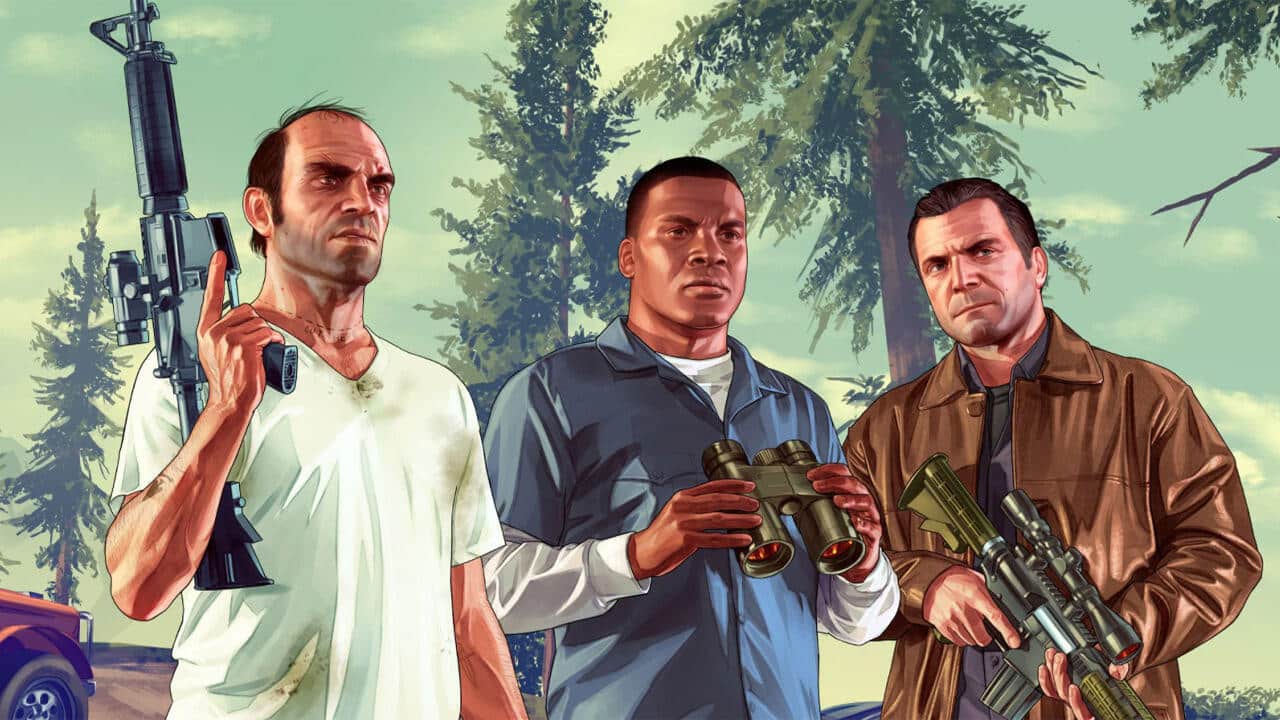 Another GTA Online update was deployed on June 2 and it contains various additions to the game with a special focus on completing A Superyacht Life missions. Players who complete those specific missions can see a huge return on their time and effort. Not only can players earn quadruple the amount of GTA$ and RP they normally receive from completing those missions, but there are also $100K bonuses in store for players who complete Salvage, Icebreaker, or D-Day missions. Finally, Rockstar Games is offering a $1M rebate to players who purchase a Galaxy Superyacht between now and July 6, which is currently 50% off, but they’ll need to complete all six A Superyacht Life missions in order to qualify for the rebate.

In addition to those missions and bonuses, Rockstar Games has also introduced a plethora of new vehicles for players to either own or test drive. This begins with a new Prize Ride challenge, which can be completed by LS Car Meet members. The Prize Ride reward is the GB200, which can be earned by placing in the top three in Street Races for three consecutive days over the next week.

There’s also a new grand prize vehicle from the Diamond Casino & Resort. Players who spin the Lucky Wheel at the casino and win from now until June 8 will receive the Pegassi Infernus Classic. As always, you only get one daily spin at the casino, so make sure to log in and visit the casino every day to maximize your chances of receiving the Infernus Classic.

The last addition to the vehicle pool is a new Test Drive for current-gen console players. PlayStation 5 and Xbox Series X|S users can now test drive the Bravado Banshee at Hao’s Special Works in addition to being able to complete a new Time Trial. For those not on current-gen consoles, there are three new vehicles, the Pegassi Tezeract, Coil Cyclone, and Pegassi Osiris, that are available to be test drove via the LS Car Meet. These vehicles also have special discounts, which are viewable below.

The final part of the patch notes goes over the return of Drop Zone, Top Fun, and Vehicle Vendetta. Drop Zone specifically has triple the GTA$ and RP available to players willing to participate in the adrenaline-filled mode. You can also double the GTA$ and RP by completing Martin Madrazo Contact Missions from now until June 8.