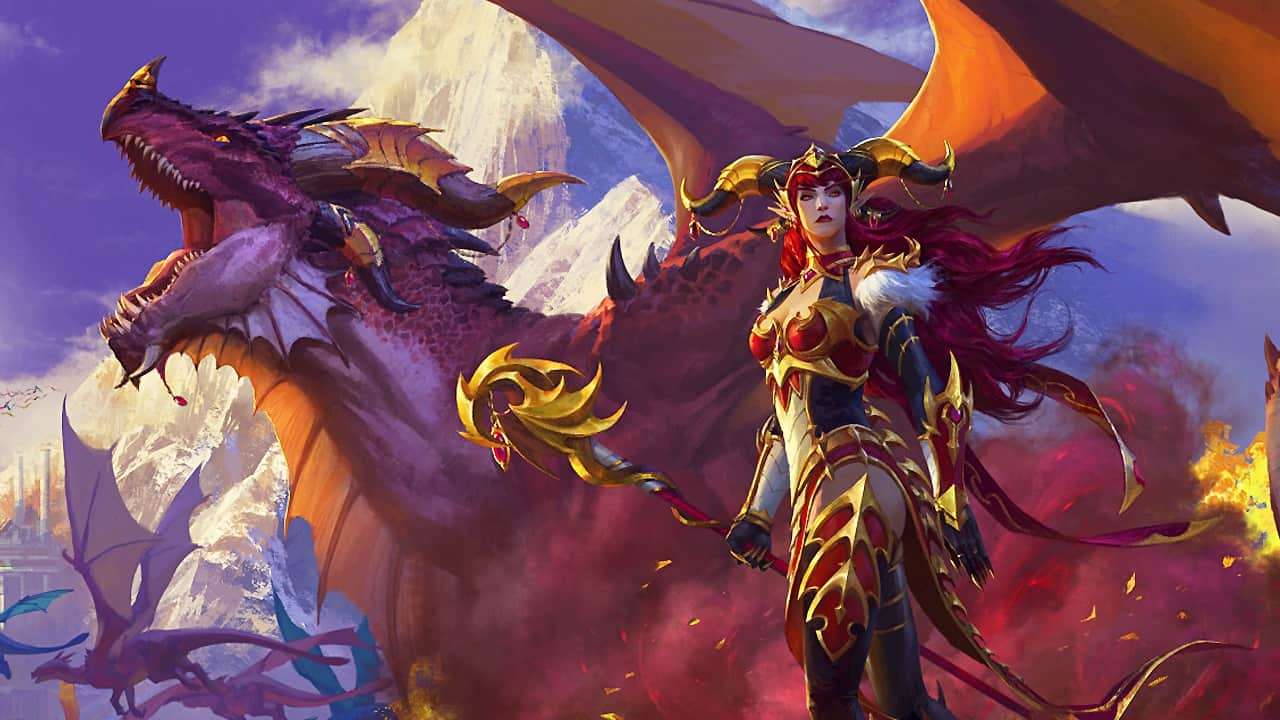 The next World of Warcraft expansion, Dragonflight, is now available for preorder. In a surprise most players didn’t see coming, it’s also slated to arrive before the end of 2022.

Four different editions of Dragonflight are available for preorder: a $50 standard edition, a $70 heroic edition, a $90 epic edition, and a $130 physical collector’s edition (which includes all the digital goodies of the epic edition). The standard edition comes with an in-game pet and the expansion itself, with more expensive editions including extras like a level boost, game time, exclusive mount, and various cosmetics. The preorders state the expansion will be released “on or before December 31, 2022.”

The news is surprising for fans, many of whom expected the game to arrive sometime in early 2023 given the release timing for past expansions, a planned prequel novel, and the fact that an alpha for Dragonflight is not yet available for testing on the game’s public test realm. When Blizzard revealed the new expansion back in April, it made sure not to attach a date or even a release window for Dragonflight, with WoW game director Ion Hazzikostas stating Blizzard was taking a “when it’s ready” approach for the expansion’s release.

When Dragonflight does arrive, it’s set to bring big changes to WoW, including overhauls of the game’s class talents and profession systems alongside a new continent to explore. It will also include a new playable race, the Dracthyr, that–for the first time in the MMO’s history–can only be a single class, the new spellcasting-focused Invoker.

Dragonflight will have a lot to prove after the game’s disappointing Shadowlands expansion, though Blizzard does seem to already be learning some important lessons. Blizzard recently introduced cross-faction groups to WoW for content like dungeons and raids for the first time, and have been working to incorporate more player feedback in general through the creation of the player-focused WoW Community Council.

Dragonflight be the first WoW expansion to release since various lawsuits and investigations have described an alleged “frat boy” workplace culture at Activision Blizzard, which prompted the WoW development team to make changes to older in-game WoW content that could have been viewed as problematic. Activision Blizzard is currently in the process of being acquired by Microsoft in a $69 billion deal.