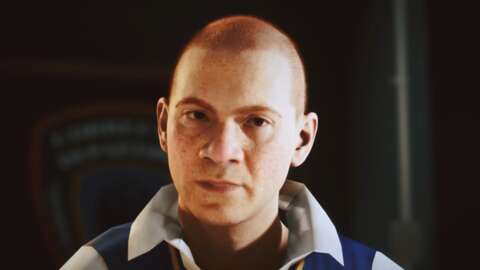 One group of fans has decided to take the matter of a Bully remake into their own hands, imagining what Rockstar’s school-based, open-world adventure might look were it to be remade today.

The answer is, unsurprisingly, great. Using Unreal Engine 5, YouTube channel TeaserPlay has crafted a showcase of what a modern version of Bully might look like, complete with gameplay. They’ve even put together a video comparing their work to that of the 2006 original.

TeaserPlay uses all the Unreal Engine 5 tools at their disposal, including Epic Games’ MetaHuman tool to recreate characters like protagonist Jimmy Hopkins and NPCs like Dr. Crabblesnitch. TeaserPlay describes itself as a graphical design studio and states it made the project in order to “raise the expectations of gamers” in the hopes an official remake will one day be made by Rockstar proper.

Bully is far from the first time TeaserPlays has imagined what a current-gen remake of a beloved game from the past might look like. Previous “remakes” the group have worked on include imagining what games like Dino Crisis, Red Dead Revolver, Far Cry 3, and more might look like were they remade in 2022, and they even recently imagined what a Breaking Bad open-world game could be.

Rockstar’s Bully endures as one of the Grand Theft Auto developers most beloved titles, even if it did court controversy upon release due to its name and some of its subject matter. Chances of a remake seem even more unlikely to happen now, with a recent report stating that a number of planned remakes at Rockstar, including Red Dead Redemption and GTA 4, have been shelved.

Instead, Rockstar is said to be focusing primarily on GTA 6, which will reportedly star a female protagonist and take place in Vice City.