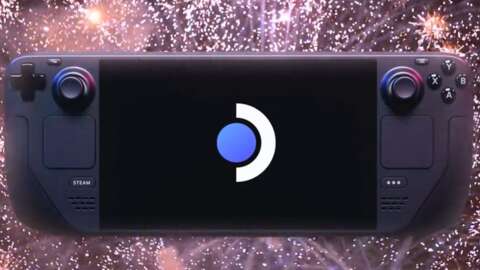 Very good news, folks. All people who currently have a reservation are guaranteed a Steam Deck by the end of the year. So if you’re in Q3 or Q4, or were in the abyss beyond Q4, you’ll get your order sooner than expected.

Everybody has also now been sorted in Q3 or Q4 tiers, with many reservations being brought up from Q3 to Q4.

Great news: Everyone who currently has a reservation can get their Steam Deck by the end of this year! We’ve cleared up supply chain issues, a bunch of folks got moved up to Q3, and all other reservations are now in Q4.
More details here:https://t.co/Xj2yEHqpKZ pic.twitter.com/floa2xZelK

As a reminder, Q3 is the July to September window. Q4 is the October to December window. You can check the details of your Steam reservation while logged in to your account.

Steam Deck comes in at three price points: 64GB for $400, 256GB for $529, 512GB (among other upgraded qualities) for $649. It’s the perfect console to play Steam games on-the-go, especially if you have a massive backlog. Personally, I’d love to play my Steam games while lying down in a form of peak gamer laziness, so it’s a joy to know the realization of this dream isn’t too far off.

The Steam Deck released on February 25, but only the lucky few who got their preorders in very quickly received one at launch. After its release, the Steam Deck has been praised for its performance, convenience, and capabilities. Owners do report that the Deck is a little bit on the heavier side, but is likely the de facto handheld PC gaming console for many years to come. You can check out our Steam Deck review for more information on how Valve’s console functions.