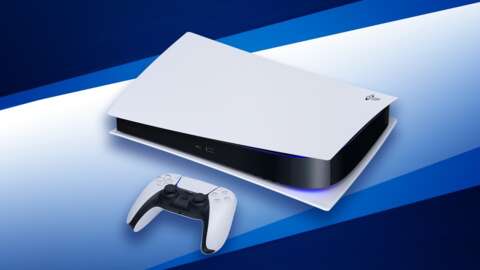 Sony is doing away with PS5’s accolades, a feature that was meant to promote sportsmanship, but saw little use.

Accolades was a launch feature on PS5, and players could give medals like helpful, welcoming, and good sport to others in multiplayer games. In theory, Sony implemented the accolades system to reduce toxicity. But in practice, nobody really knew that this system existed, to say nothing of actually using it–a fact Sony acknowledged in the discontinuation announcement.

“In fall of 2022, the Accolades feature on PlayStation 5 will no longer be supported,” Sony said. “The feature hasn’t seen the level of usage we anticipated, so we are refocusing our efforts. We encourage the community to continue to send positive messages to one another.”

In other PS5-related news, Sony will add a PS5 beta test update that brings many player-requested updates: Folders (sort of)! They’re called game lists, and players can have up to 15 different lists. The PS5 beta update also will add 1440p HDMI video output, along with a social screen-sharing feature among party members. Players chosen for the beta will receive an email invite.

Sony also refused to comment on a potential PS5 price hike, a possibility due to the ongoing chip shortage. But for those still looking to get a PS5, supplies seem to be more available recently, with PS5s staying in stock for longer-than-usual at both Best Buy and PS Direct restocks. Check out our PS5 restock tracker for the latest info on where to get one.