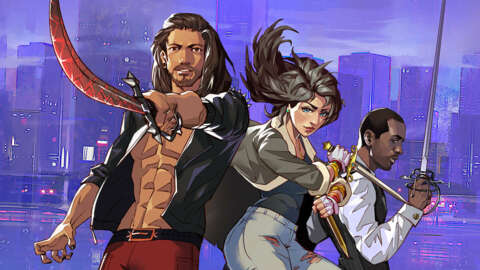 A new month means new titles for the Game Pass library, but August will also see five other games leave the subscription service. To make room for Cooking Simulator, Two Point Campus, and a few other games this month on Game Pass, you’ll be saying goodbye to some fantasy dating and locomotive simulation.

Boyfriend Dungeon, Curse of the Dead Gods, Library of Ruina, Starmancer, and Train Sim World 2 will be leaving Game Pass on August 15. Game Pass members can save 20%, so if you fell in love with any of those titles, you can score a significant discount on them.

In case you missed them in the last month, Dodgeball Academia, Katamari Damacy Reroll, Lumines Remastered, Omno, and Raji: An Ancient Epic exited Game Pass in July, but the service still has a robust selection of games to play. You can browse the entire Game Pass catalog right now if you’re looking for something new to play.