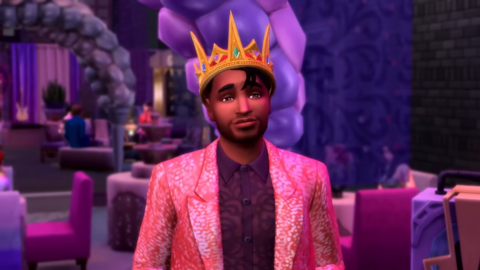 “The Sims team has just updated the The Sims 4 Mods FAQ to clarify that all users must be able to access Mods in full for free,” an EA representative told GameSpot. “However creators may still run a reasonable early-access period for their content.”

The new statement adds clarity to The Sims 4 recent policy update, which was shared on July 21 and stated that The Sims 4 custom content creators are no longer allowed to promote mods “in a way that suggests they are endorsed by or affiliated with The Sims, Maxis, or Electronic Arts,” or utilize features that support “monetary transactions of any type.” Many creators suspected this included running early-access periods on Patreon, which places custom content behind a paywall for a small period of time before opening it up for all players.

In recent years, some The Sims 4 modders have come under fire for “abusing” these early-access periods and keeping content paywalled for an unreasonable period of time. The Sims 4 community largely thought these methods were the reason for EA’s policy update.

However, as of now, EA is permitting modders to keep monetizing their custom content via “reasonable” early-access periods, donations, and advertisements. EA has encouraged The Sims 4 players to report creators violating these terms–as well as any creators making obscene content–to the company.