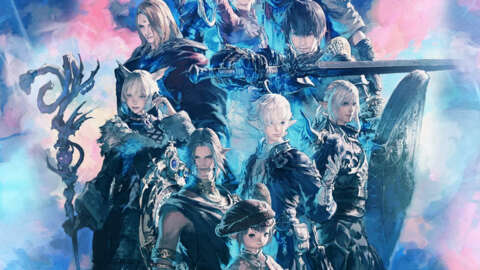 Final Fantasy XIV Online: A Realm Reborn was hit by a series of DDoS attacks yesterday, which resulted in the game being unplayable in the US. The good news is that the attacks are over (at least for now) and that players were only inconvenienced for five minutes in total.

Distributed denial of service attacks have hit popular games in the past, with bad actors launching a concentrated disruption of target servers by flooding it with artificial internet traffic. Apex Legends has had to deal with this issue constantly, with developer Respawn Entertainment recently announcing that it had taken “huge steps” to deal with the ongoing wave of DDoS cheaters in the game’s community.

In other Final Fantasy XIV news, a less-malicious blockade was formed by players who blocked off other members from visiting the controversial Balmung server that was home to poorly received advertising. On a more positive note, the game’s August patch will add Sanctuary Islands that will let players engage in artisanal activities.