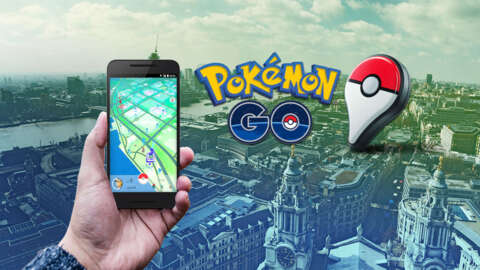 Niantic announced that the Bug Out event is returning to Pokemon Go in August. The event begins August 10 at 10 AM local and goes to August 16 at 8 PM local time. Players can look forward to additional content in-game such as rewards, bonuses, raids, and more.

The following pokemon will debut in Pokemon Go during the Bug Out event.

In addition to the Pokemon listed above, players can find a Genesect in a five-star raid with a chill drive, and Mega Scizors will appear during Mega Raids.

Players who participate and complete the challenge to catch Bug-type Pokemon will receive the Bug Catcher Pose and 15,000 XP. There’ll be group bonuses whenever three or more players join in on a raid together in-person. Once they join in on a raid together, a specific wild Bug-type Pokemon will appear for 15 minutes in a 300-meter radius around the Gym that hosted the raid. Players will also be eligible for 2x XP whenever they catch a pokemon with Nice Throws, Great Throws, and Excellent Throws.

The following Pokemon will be available during the Bug Out event via raids:

Players worldwide can help unlock additional bonuses for Bug Out and the Galarian Zigzagoon Community Day by completing the Global Challenges that take place simultaneously as Pokemon Go Fest: Sapporo.

To learn more about Pokemon GO Fest: Sapporo and Galarian Zigzagoon Community Day, check out our story on everything coming to Pokemon Go in August.