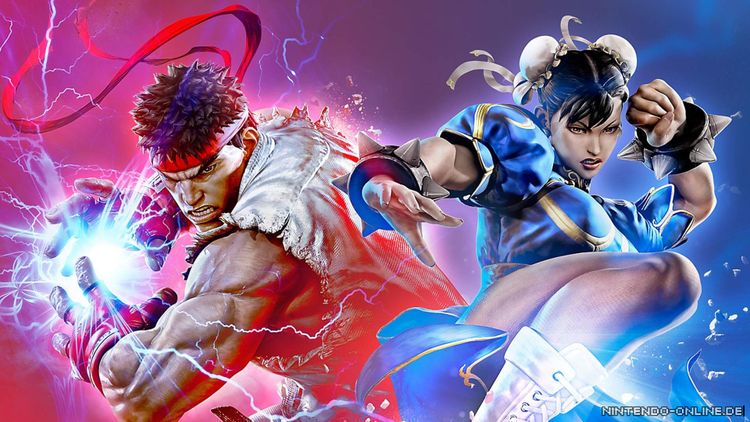 Here comes Capcom’s newest challenger! Street Fighter 6 launches worldwide in 2023 and represents the next evolution of the Street Fighter series which has sold more than 47 million units since its debut 35 years ago. Powered by Capcom’s proprietary RE Engine, Street Fighter 6 spans three distinct game modes, including Fighting Ground, World Tour and Battle Hub. The experience also includes innovative new gameplay features, plus enhanced visuals for every aspect of the game.

Let’s start of with Ryu, who Street Fighter fans will know very well indeed. He’s been confirmed for Street Fighter 6. Here’s his bio from the official site:

‘Ever training, this martial artist seeks true strength. Well-mannered and sincere, Ryu travels the globe in search of worthy opponents. Having overcome the Satsui no Hado, he now seeks yet greater heights.’

Not much has been revealed as to Ryu’s moveset or style in Street Fighter 6 yet, but we do know that he hates spiders, and likes martial arts (according to his bio, apparently).

Street Fighter 6, the next game in the iconic series, will release in 2023! Take part in the Fighting Ground, which focuses on the classic fighting game experience with modes from previous games in the series. Two new modes will be available alongside: World Tour, an immersive single-player story experience, and Battle Hub, which will further expand the scope of player communication and engagement. Your Moment. Your Fight. Stay tuned for more information!