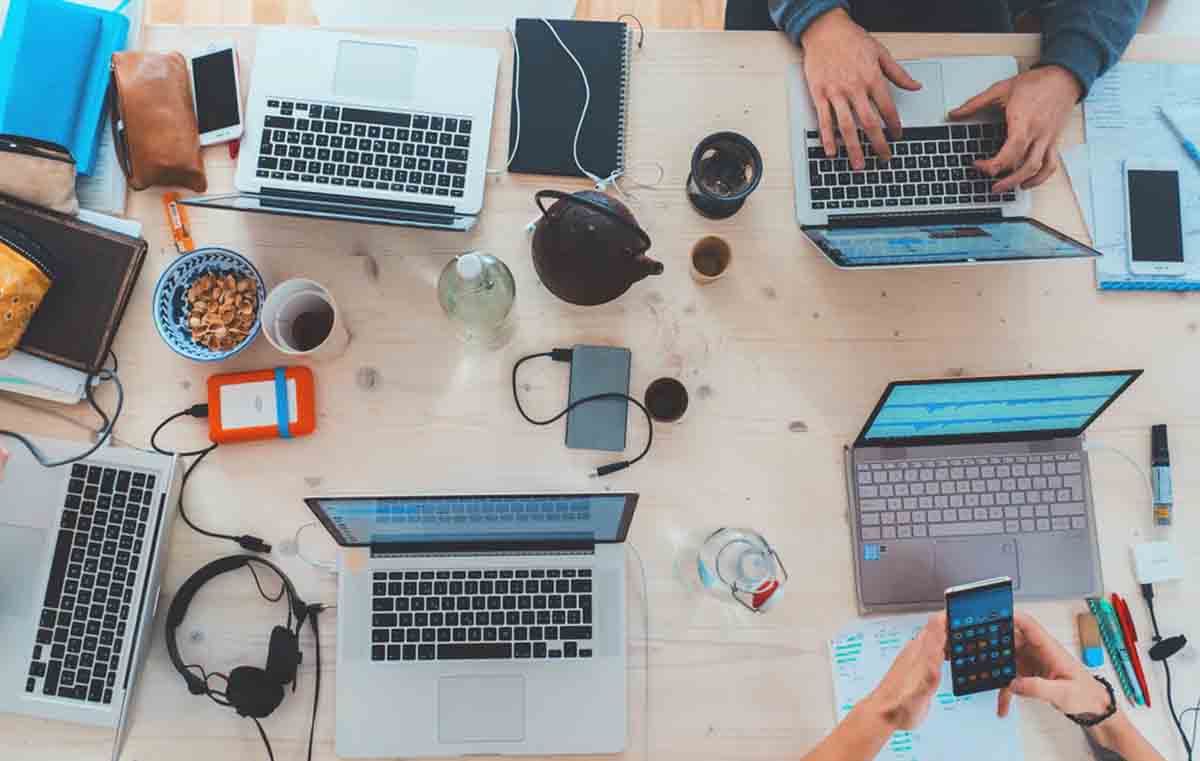 OnePlus 6 price in India details have been leaked ahead of its launch next month. The latest flagship smartphone from OnePlus has a lot of hype built around it, and it will hold the OnePlus launch on May 16 in London before launching it in China and India on May 17. Its Amazon India registration page is now also live. Now, a report claims to have sourced the OnePlus 6 prices in India for the 64GB and 128GB storage variants. While a 256GB storage variant has been confirmed to be arriving by the company itself, the report doesn’t have much clarity on this front, saying its source is uncertain whether it would be launched alongside the 64GB and 128GB variants, or later in the year.